Description of the Koutougakkou School 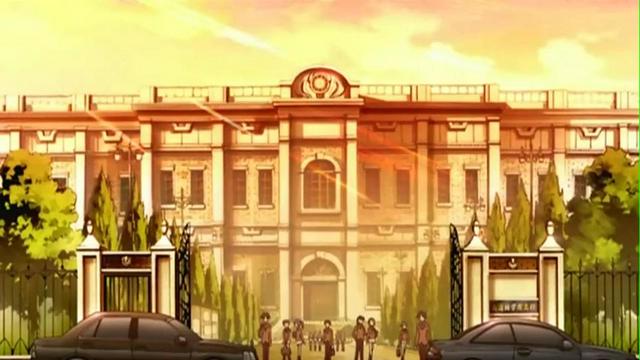 On a hill to the outskirts of a small Japanese city lies the exclusive Koutougakkou Academy, one of the finest private schools in the country. The main building of the school, holding many of the original classrooms, has been barely changed since it was built in 1912. While individual classrooms may have had updated technology, the school board have been adamant about keeping the traditional style. The main building also holds the large Faculty Room, Student Council Room, and Nurse's Office. A second, more recent building holds the schools state of the art gymnasium, complete with Olympic swimming pool.

A recent addition to the main building is the school's Hanya Wing, named after the late Principal Takashi Hanya, who passed away last year. The Hanya wing holds the schools new science labs, it's IT section, and the home economics classes all in one. In the main hallway is a statue of the late Principal Hanya, scowling at the students as he did in life. The dedication of the wing was quite unexpected, as Takashi Hanya was rather reviled by faculty and students alike. 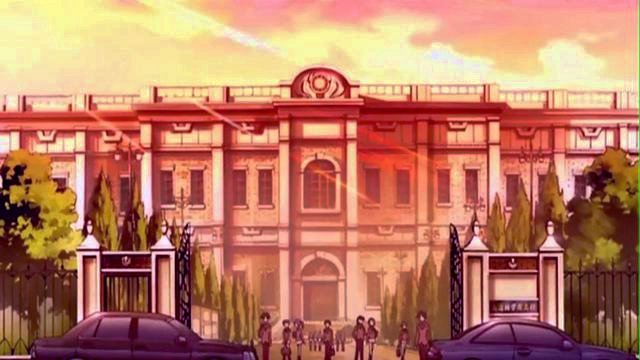 The former science building has been converted into the school's club rooms, a holdover from a renovation project from the 1950s. Unlike the rest of the school, the club rooms feel dated and somewhat inconsistent, with certain rooms being much more sought after than others. While some rooms are quite comfortable, others have flaws like the heating always being on, or a creepy rattling in the air conditioning. Rooms are assigned on a three monthly basis, depending on the funding and the status of the club.

At the southern base of the hill are the sports field, used for both sporting events and school festivals, and a small lake used mainly by the rowing team. Near the fields is the surprisingly well built Groundskeeper's house, built at the same time as the club rooms. It is explicitly off limits to students, but delinquents often try a small break in as a rite of passage.