What is special about this game This is a light, fun game set in an "anything goes" anime high school. Players play year 11 students starting school, and the game is intended to go till graduation at the end of year 12. It will draw from lots of different animes, notably Ranma1/2. It will also take some inspiration from Buffy, Fillmore! and similar shows.

The website is based on Robbies very successful "Mainspring" website. We have a newer more streamlined system and have added some new ideas such as: Personalised "who's who" lists for each character for each game; Group dynamic based on Cast calculus from TV tropes; A relationship system which lets you help friends and hinder enemies; Current popularity of Perks and Flaws allows new characters to easily pick a niche.

Who: Sarah, Nick and Mark

Where: ANU room to be announced

When: 1st Sunday of the month

This game will cover years 11 and 12 for a very special class of students at an private high school in normal modern day Japan.

Genre: This is an anime style game with elements of comedy, action, drama and romance.

When/Where: Modern day mundane Japan, but with a supernatural twist.

Duration: Monthly for two years, starting the first day of year 11 and ending with graduation in year 12.

Contrast: The game will have some black, some white and some shades of grey. Some people will seem trustworthy but have hidden motives, while others really are honest. Other people will seem shady, but may actually be allies to the students. Students should be careful trusting teachers or adults in general, but most other students are OK.

Brightness: The game will be light-hearted. Most of the drama will be who loves who and who is cheating on who. Death is very unlikely. Expulsion and just "disappearing" are far more likely than death. Killing other students or teachers is not an appropriate solution to problems.

Smoothness: The setting is neither gritty, nor overly concerned with realism.

Death: Students can only die in extreme circumstances. Killing humans (including teachers and students) is something only monsters do. It is OK to kill monsters.

The game is set in a seemingly typical Japanese Private school oustide Toyko. The school has about a thousand students and is quite exclusive.

Theme: Finding your place in the world, the world not being what you expect, and finding love in the chaos.

Scope: The games scope is restricted pretty much to the school and its environs. Students actions may affect the whole school, but are unlikely to effect the whole city, let alone the world beyond.

Canon: None. This is a unique setting created specifically for this game.

Possessions: Possessions are not intended to be overly important. Students are assumed to have a small amount of spending money and whatever equipment needed to use their skills (ie an archer is assumed to have a bow and arrow). Signature items are a very special and personal item (weapons, wand, computer, car, whetever) which are bought as a normal perk. Students can take part time jobs to convert downtime actions into cash.

This will be a romance action comedy anime.

Combat: Combat is quite common. Most characters should have some ability to defend themselves, but it is not required. Combat is not deadly, and is often used as emphasis for the comedy or drama. (ie it is entirely appropriate for a female students who is accidentally groped to punch the offending student through a wall. Two students who are arguing may punctuate their debate with a flurry of martial arts moves. Convincing someone that you wish to be their friend may require you beating them into unconsciousness. This is all perfectly in genre.)

Social: Social interactions are the most common and the most important type of interaction. Most interaction will be Student to Student (there are a lot more of you than there are GMs). Because of the social mechanics you can mechanically take someone out with an insult as easily as with a punch. This doesn't mean you need to use the mechanics every time you insult someone, but the option is there if you decide you do want to crush their spirit with your scathing insults and cutting wit.

Problem solving: There will be some problem solving in the game, but not much. Mostly with will be working out who is behind the latest plot, problem or disaster.

Politics: There is as much or as little politics as you like. Students going for the student council may encounter politics, as will some club members.

The game is meant to be light and fun, low commitment, relaxed and friendly. 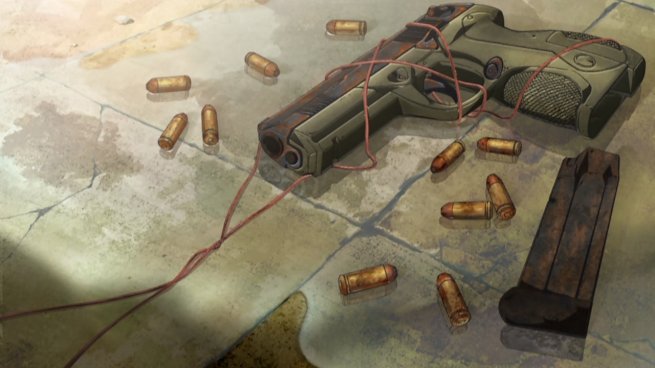 Winning: Players win when everyone has a fun game. Great players help other players have more fun at the game.

Player Contributions: Players can contribute suggestions or improvements to the game and setting, most of which will be enthusiastically accepted, but GMs hold veto and may change things as needed to fit into the hidden backstory of the setting.

Activity: The game is open to active and reactive players, and the GMs will try to cater to individual tastes via the Plot Rating in downtimes (high for reactive, low for active).

Characterisation: The more effort you put into being in character the more fun you will have at the game. You do not need to be a great actor, but any attempt is appreciated.