Each of these positions comes with Authority and Obligation. In theory all are elected positions, with a simple majority of collected ballots. However students are not required to vote and clubs often have a members only vote for their club leader position. Student Council has the three positions below and 6 Year Captains who are the representatives of each year level. All positions require a clean record and a minimum grade. Popularity is not required, but it certainly doesn't hurt.

The student council has a big say in how much funding each club gets, as well as school events, excursions, etc. They organise fairs, dances, prom, fund raising, etc. Obligation to uphold the principles of the school. It is unusual for them to get a detention (they typically get warnings first), but if they continue, they lose their position.

Student Council President = Authority to organise meetings and break ties in student council votes as required. The President is expected to meet monthly (at least) with the Student council, the PTA and the Vice Principle.

Student Council Secretary = Authority to act as President if she is absent and Obligation to take minutes for each meeting. Often in the media club, and writes a monthly piece on what the student council is doing, but it is not required.

Student Council Treasurer = Authority over the school council funds and Obligation to account for expenses to the rest of the Student council, the PTA and the Vice Principle.

Year Captains = Authority to speak for their year and Obligation to uphold the principles of the school. (one of these will be an NPC except for the year 11 captain.) 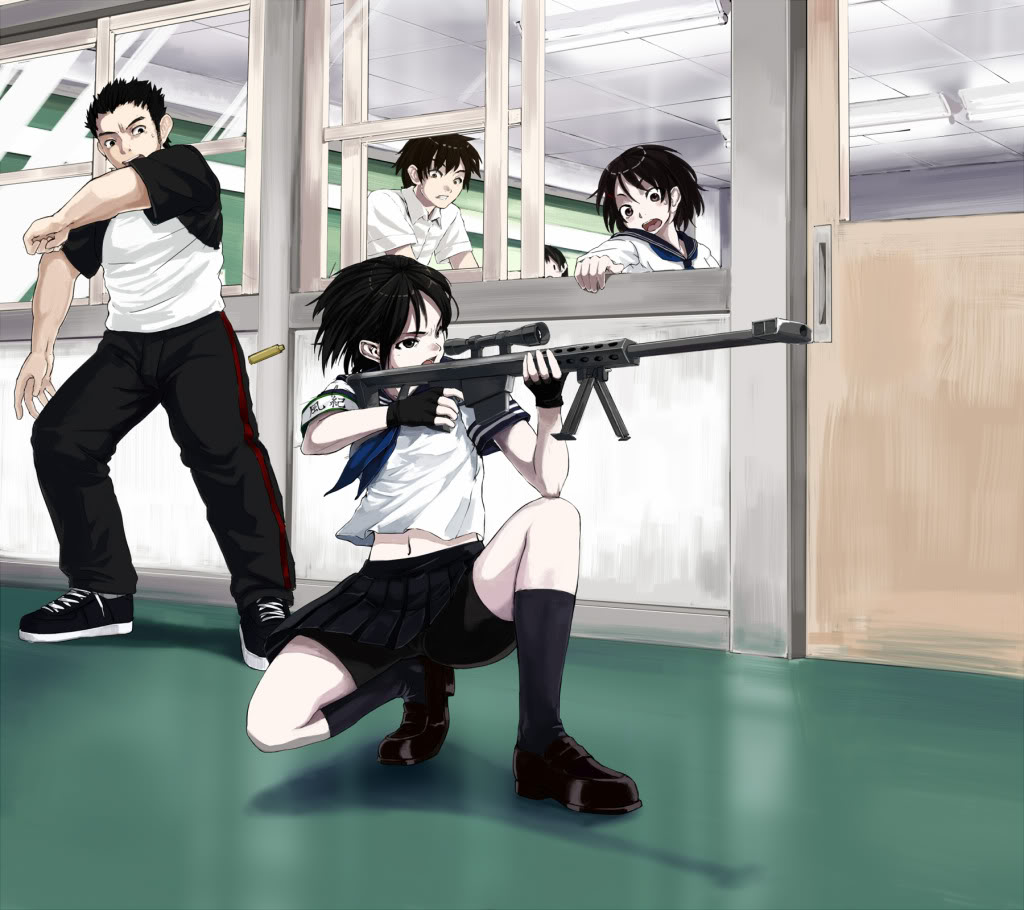 Disciplinary Committee Chief = Authority over Disciplinary matters, School safety and choice of who gets to be a Hall Monitor. Obligation to report to the Student council, the PTA and the Vice Principle and ensure school wide Safety and Discipline is maintained (often expressed as "no-one gets away with it"). Effectively the chief of the student police force. Normally a year 12 student (so an NPC at first, but open to a PC next year).

Hall Monitors = Authority over Disciplinary matters (ie can take students out of class, talk to teachers, be out of class when on a case, suggest punishments, etc) and School safety. Often Hall monitors will focus on Discipline or Safety, not both. "Safety patrol" is seen as the "desk job" of the Hall Monitors. Effectively they are the patrol officers and detectives of the student police force. They have an Obligation to ensure school wide Safety and Discipline is maintained.

Club President = Each club has a president. They have authority over club membership (they can ban people) and club expenses. They have an Obligation to keep the club running well, both in terms of numbers and finances. Some larger clubs will break this into separate president and treasurer positions.